Every winter, during 11 weeks only, Lapland Ice Driving transforms the surface of the frozen lake Uddjaur in a huge drifting area of 1200 hectares (3000 acres) with no less than 13 different tracks: 5 F1 circuits, 2 technical tracks, 4 ovals and 2 circles.

Formule 1 circuits, under official licenses, are realized to the meter and scale 1, thanks to the GPS coordinates. 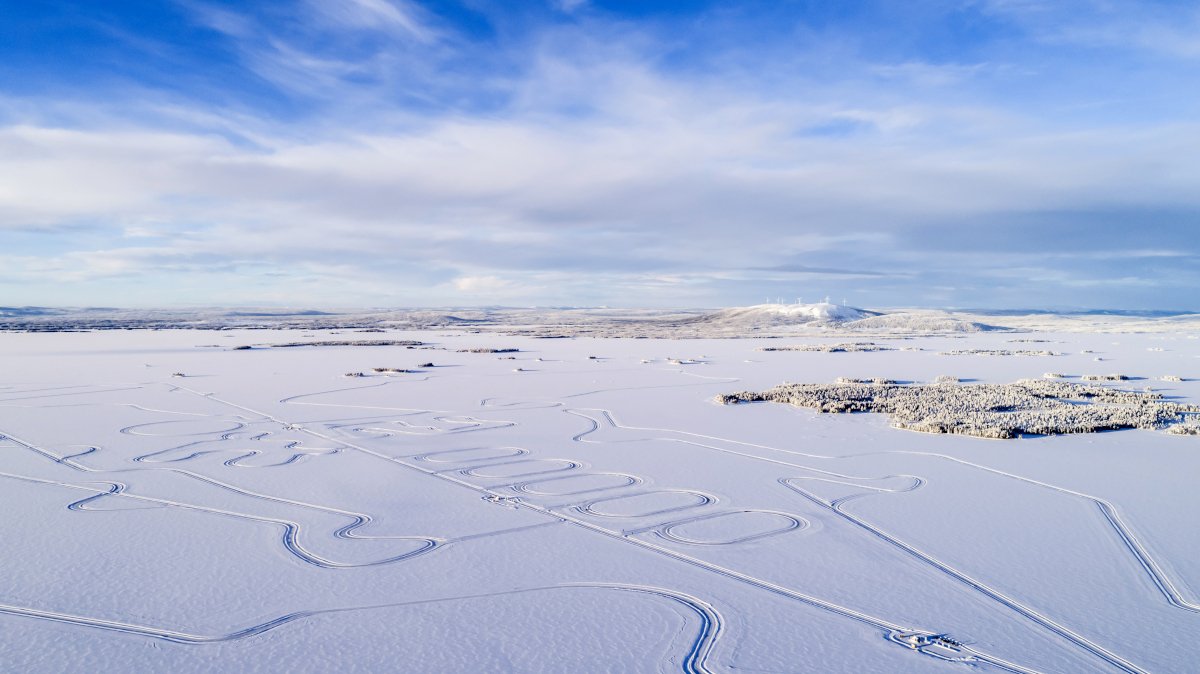 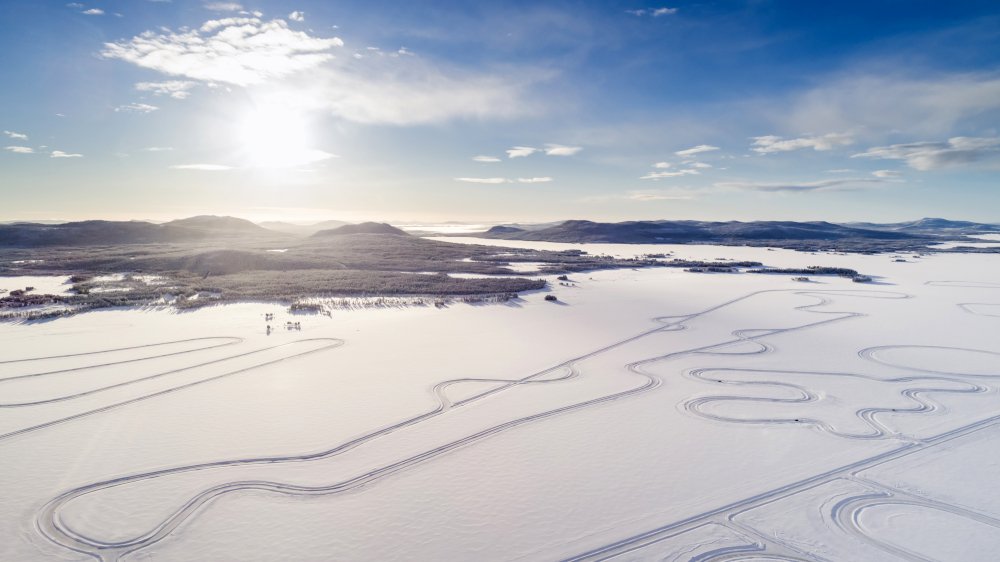 Partner from the very beginning, Paul Ricard circuit is a motorsports legend. It has hosted its first Formula 1 Grand Prix in 1977, et its layout has built the reputations of great drivers such as Ayrton Senna, Alain Prost or Nigel Mansell. Its state-of-the-art facilities welcome you all year long, so you can enjoy the Mistral straight line or the famous Beausset corner. All its parts are on our lake and you can of course enjoy it at the wheel of our supercars, safely. 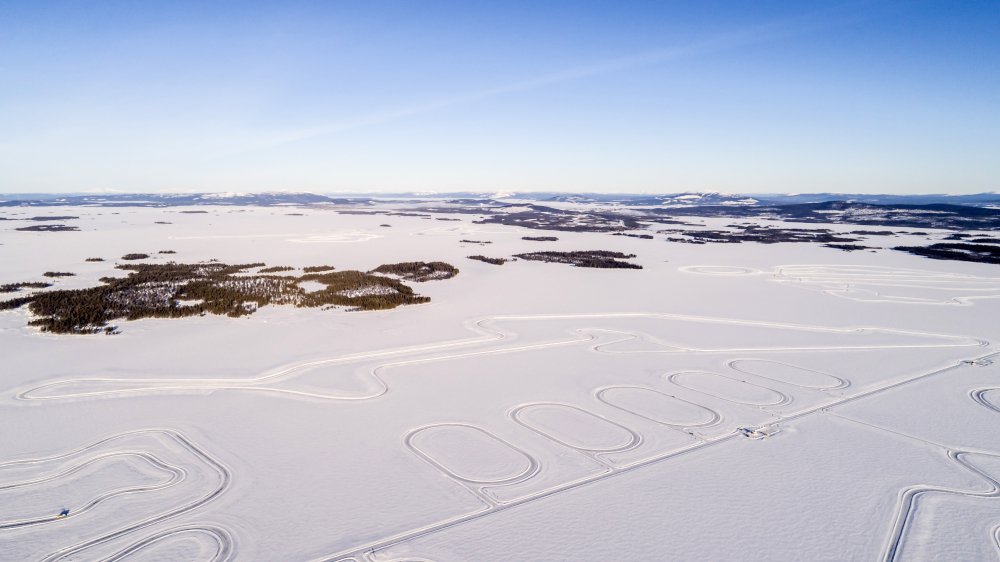 It is one of the largest motorsports places in the World, both for its history and its multiple tracks.

It is notably known for its famous North Loop (Nordschleife in German) of more than 20 kilometers which is considered one of the most demanding tracks in the World.

The one that is reproduced on our lake is obviously the Grand Prix layout, allowing us to reach high speeds while taking full advantage of the chassis of our supercars during fast chicanes. 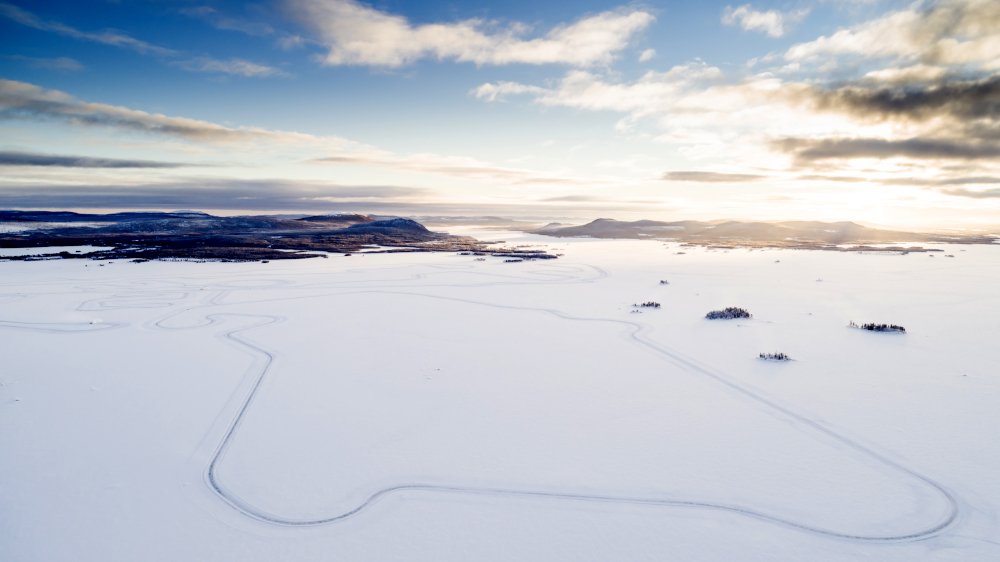 This Formula 1 monument is considered as “the temple of British motor racing.” Every Grand Prix that takes place there is certainly an event that marks the history of this sport.

Known for its crazy speeds, adrenaline is at its peak, especially in the “Chapel Corner”… 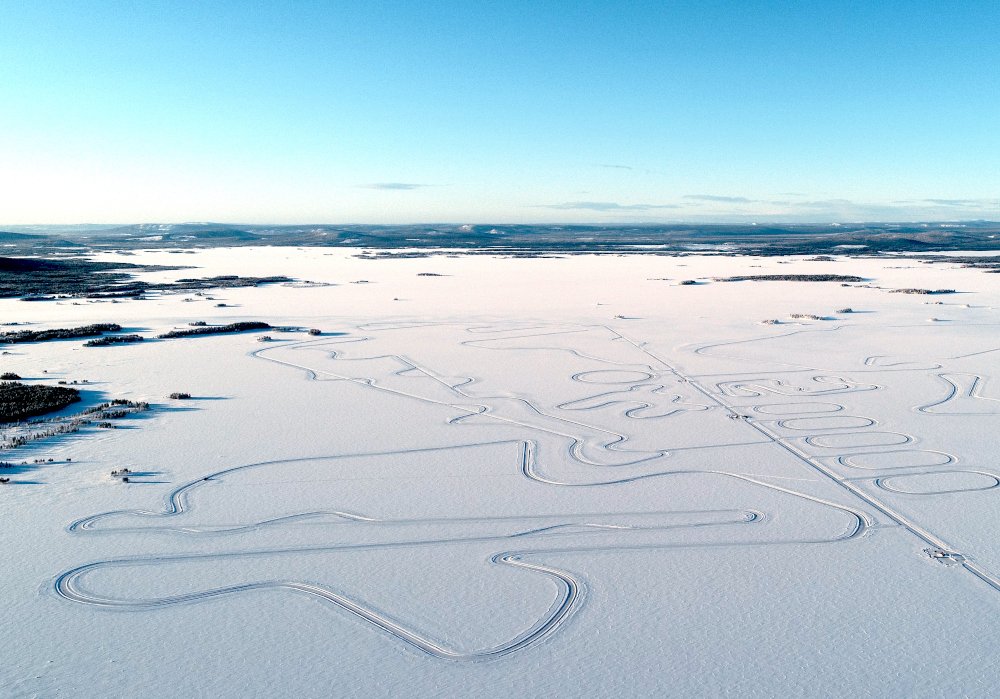 The international circuit of Sepang, ultra-modern, was officially inaugurated on 9 March 1999.

The track has 15 turns and 8 straight lines, two of which are high speed. The circuit was used for the Formula 1 World Championship until 2017. 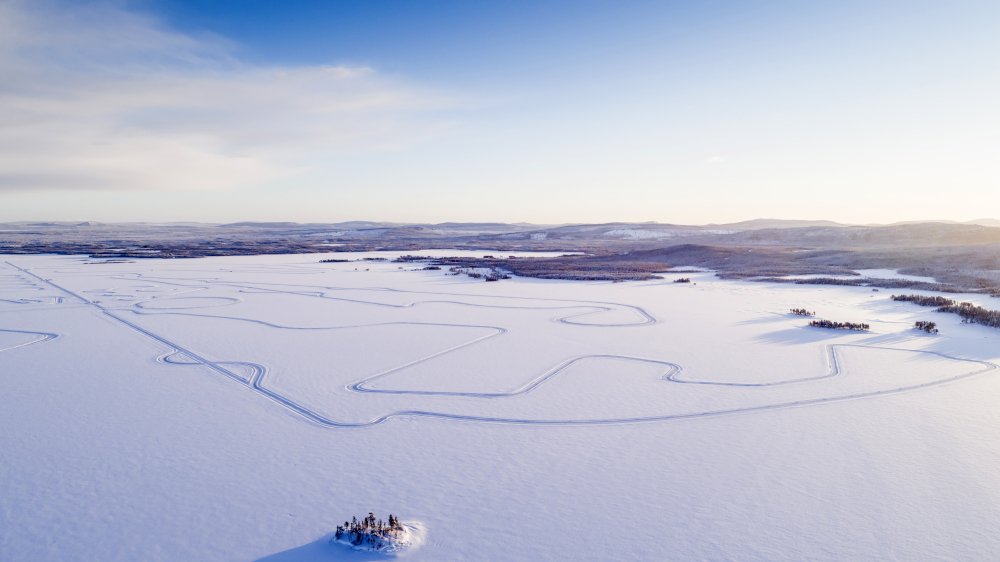 Located on Yas Island in Abu Dhabi, the Yas Marina circuit is considered one of the most technologically advanced Formula 1 circuits in the World and as a temple of motor sport in the Middle East.

For 2021, the layout of the circuit has evolved to make it even faster. 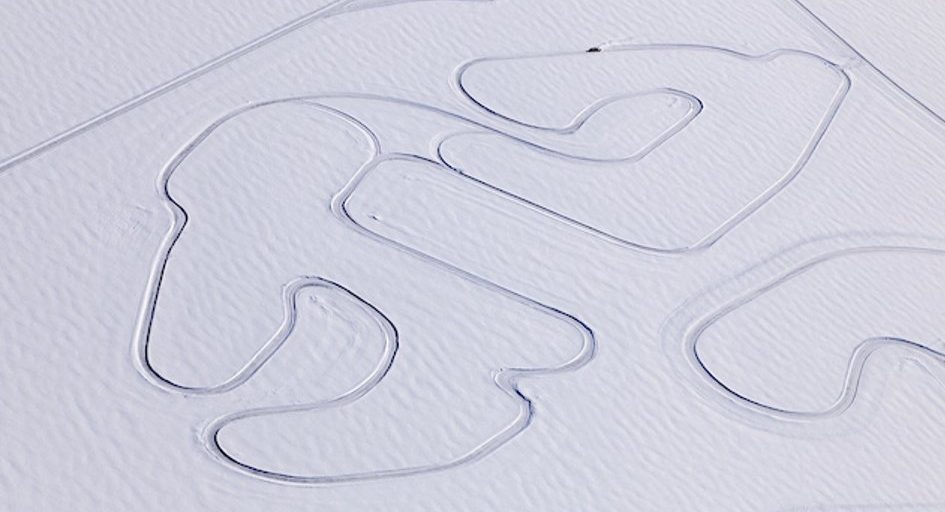 This reproduction of the circuit of the Ferté Gaucher is very technical and will allow you to confirm the bases of drift in its tight turns, while reaching an appreciable top speed to work the braking phases. Some drivers won’t leave him! 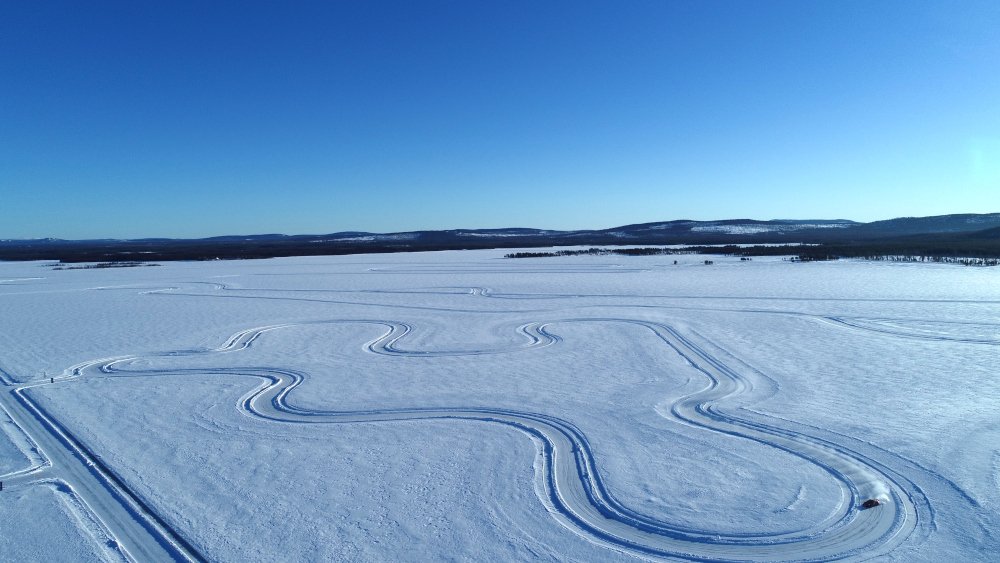 This track is the work of Eric Gallardo, who designed it in order to perfect the control of the car in corner. No less than 15 curves make it up, for a length of only 1.5 kilometers: you will never have the steering wheel straight! 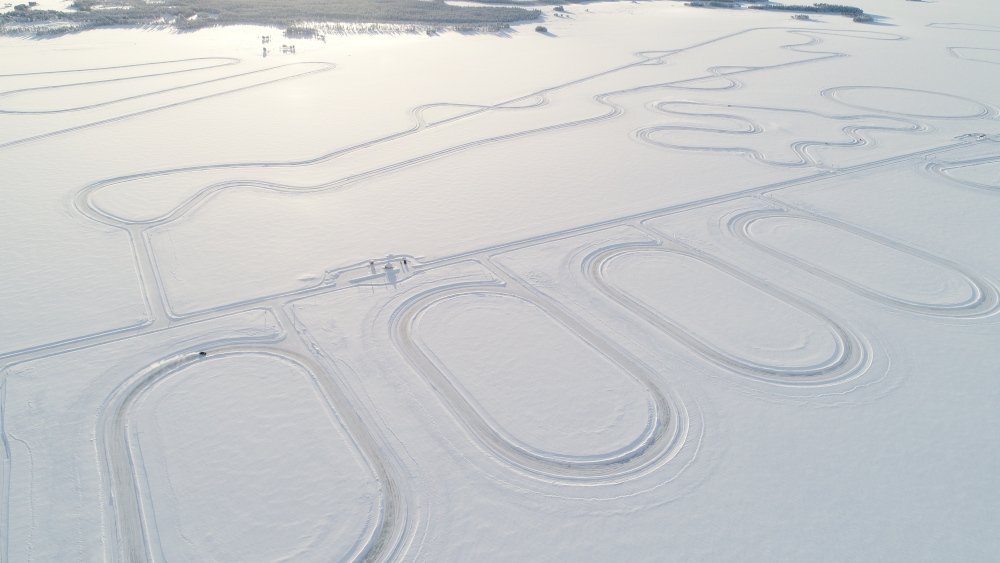 Our area has 4 ovals, which have a 100% educational goal in the perspective for our instructors to teach the technique of the Scandinavian flip. 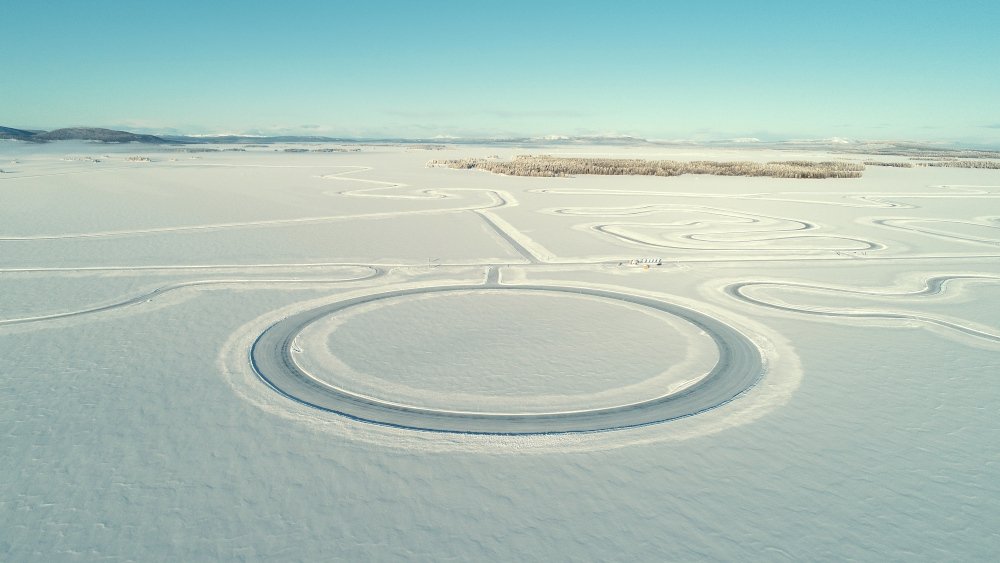 As their name suggests, by means of a radius of constant curvature and a width of 20 meters, these two circles will allow you to learn to maintain a constant drift, with more or less angle. The diameter of the smallest one is 250m while the biggest is 350m !